Halloween and Samhain: The Holiday Behind the Fun

When is Halloween celebrated?

Halloween is always celebrated on October 31st, regardless of the year or day of the week the date falls on.

The Roots of Modern Halloween

October 31st is known by many names. Halloween, All Hallow's Eve and The Devil's Day are just a few examples. Many countries celebrate this famed holiday in different ways, but more elusive than celebratory traditions are the reasons so many people celebrate this sweet, scary, unique holiday. From walking through town gathering candy while dressed up as monsters and princesses to burning giant bonfires and sending candies and sweet gifts to friends, millions of people celebrate Halloween in almost as many different ways. Our gift experts decided to take a deeper look into the origins of Halloween, and found some reasons behind the traditions that surprised them, like the fact that most of today's traditional Halloween practices originated in some way from a festival called Samhain (pronounced "Sow-wain"). 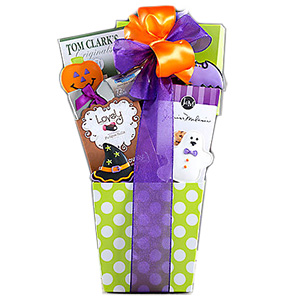 Samhain is a primarily Gaelic festival that marks the beginning of the “darker” half of the year. Traditional Samhain practices have become the inspiration for many modern-day Halloween traditions. For instance, today we dress up in scary or creepy costumes and go door to door; these days, we do this because it's fun and adorable - specifically for children - but at one time it was believed that the dead walk the earth on Halloween. It was said that dressing up in these scary costumes would keep you safe by confusing and scaring the real haunts that walked the land! This is just one difference between old and new Halloween cultures.

Now-a-days, it seems like everyone uses pumpkins to carve jack-o-lanterns but they used to be carved from turnips, which were far more available and more suited to the cultural beliefs at the time. It was believed that carving a turnip into the skull of a deceased monster and putting a candle inside of it to shine outward would ward away evil spirits. People would put these monstrous creations in front of their houses to protect them. Pumpkins are more prevalent in the United States because when settlers first sailed over to claim the land, turnips were not as available but pumpkins grew large and abundant. In the modern day, of course, people are not so worried about carving a scary turnip or squash to turn away ghosts and goblins, but they've become a great way to gather with the family, be imaginative, and create an impressive, glowing lantern that celebrates harvest time. It's fun, and it's something every member of the family can help with. 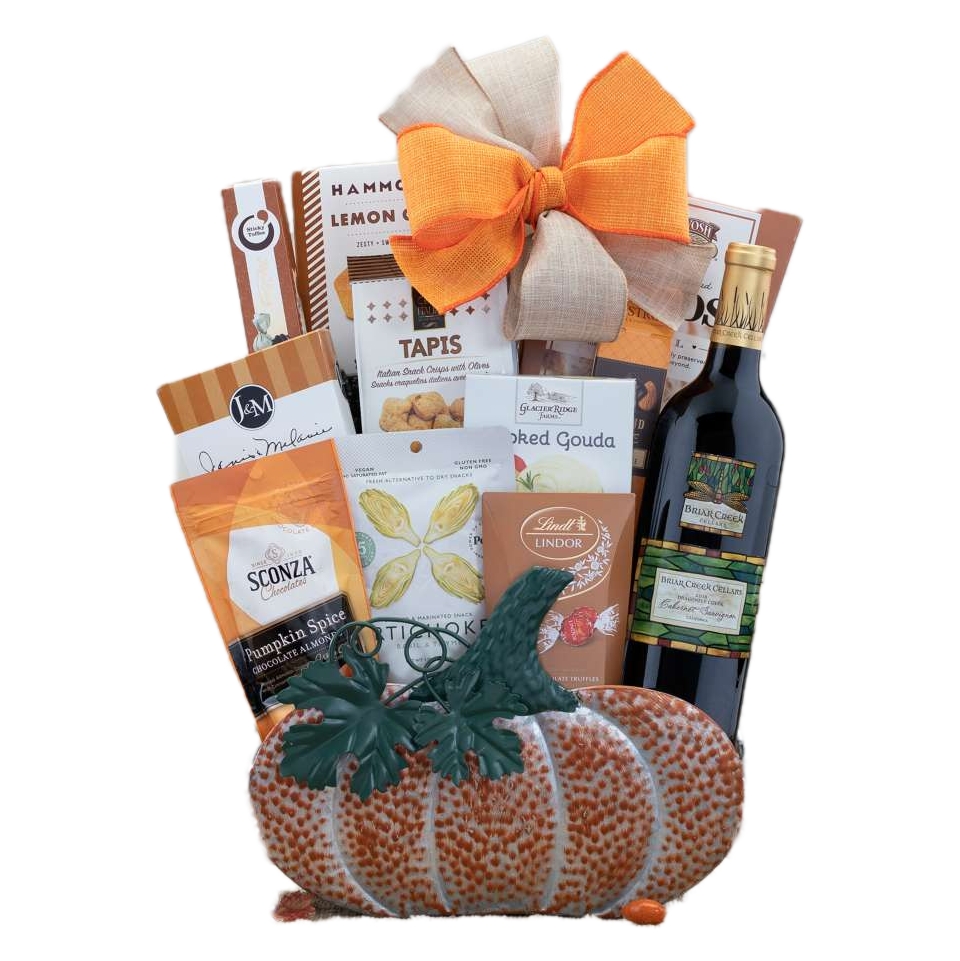 After the trick-or-treating is finished, the costumes put away, and the kids are asleep, many adults relax with a drink, and participate with friends a common traditional Halloween experience. They start a bonfire! In fact, in some families, admission to the family bonfire is a rite of passage; “You can stay up past 9:00 PM when you are 13.” This is another Celtic tradition. Bonfires were set for a completely different reason when the Celts were celebrating. People would cut locks of their own hair in hopes that throwing them into the fire would show them a glimpse of their future spouse. However, there is a darker tale behind this joyful tradition. When the bonfire would burn completely out, the ashes were swept into a circle and one member from each family would place a different rock within the circle. Come morning, if one of the rocks was outside of that circle or moved in any way, it was believed that a member of the stone-owner's family would soon face death.

Cultural traditions have definitely changed and grown over the many years since Halloween was originally deemed a holiday. One thing that hasn't changed is our desire to have fun with it. Whether in the form of an old festival, or of going door to door (or even trunk to trunk!) asking for candy or coins, or even sending delicious sweet gifts to kids, friends, and family, fun - with a gentle undercurrent of just enough fear to make a person tingly, is always in mind. You would think with the ghouls, ghosts and goblins galore that Halloween would be a dangerous holiday filled with fear and it is, but sometimes fear can be fun! Halloween - however one celebrates it - is a great example of that.

Where is Halloween Celebrated?

Halloween is celebrated in various ways all over the world, in every continent except Antarctica. A wide range of varying traditions are played out in North and South America, Europe, Australia, Asia, and even in the Caribbean. While traditions vary, the holiday is always associated with aspects of celebrating the dead and keeping their spirits away, and sharing candies and sweet treats with children, friends, and family.