Independence Day, also known as The Fourth of July, is a popular American holiday that celebrates the adoption of the Declaration of Independence by which the US declared its independence from Great Britain in 1776. This national holiday is a day celebrated with parties, picnics, family reunions, baseball games, fireworks, political speeches and ceremonies, in addition to other public and private events that rejoice in the history, government, and traditions of the United States.

As Americans celebrate the joys of Independence Day, it's the perfect time to also remember its history and the people who fought for the freedom.

The Origin of Independence Day

By the middle of the 18th century, the people of 13 colonies in the New World, which were ruled by the British Empire, became more and more unhappy with King George III's rule from across the Atlantic Ocean. They were tired of the high taxes imposed upon them and wanted to break away and form their own self-governing nation. Two iconic events known in history as a "tea party" and a "Massacre" united the colonists and helped to realize their intentions. In 1767, a tea company in India, owned by England, was losing money. To save the company, the British King raised a tax on tea sold in the colonies. As a protest, Samuel Adams and other Bostonians dressed up as Indians and dumped a cargo of the India Company Tea into the Massachusetts Bay. In the Boston harbor, British soldiers were also jeered and stoned by colonists. In return for their actions, the soldiers fired into the crowd and killed several citizens. Although only a few people died the colonists exaggerated the number of killed and called it a Massacre. 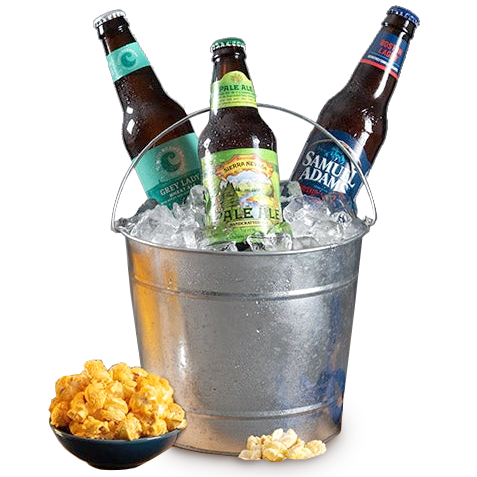 The Declaration of Independence

Virginia was the first colony to take a step towards independence when its people voted to organize a special committee which represented the colonies. The first Continental Congress meeting took place in September, 1774. The participants drew up a list of grievances against the crown; this list became the first draft of a document that would later give them freedom from British oppression. George Washington took command of the Continental Army and began fighting the British in Massachusetts. For the next eight years, colonists fought in the Revolutionary War. On July, 2 1776, the Continental Congress presented the second draft of the document written by Thomas Jefferson and called it the Declaration of Independence. The document was considered a betrayal against the crown and the 56 people who signed it were in danger of being executed. Two days later, the Continental Congress approved the final draft of the Declaration and July, 4 remained in history as Independence Day. Over the next month, the document was read to the public and everyone who heard it was celebrating America's independence from the British. The first big official observance of Independence Day took place a year later. It was celebrated by ringing bells, lighting firecrackers, and a 13-gun salute in the morning and in the evening. In 1783, when the war was finally over, Independence Day was made an official national holiday. 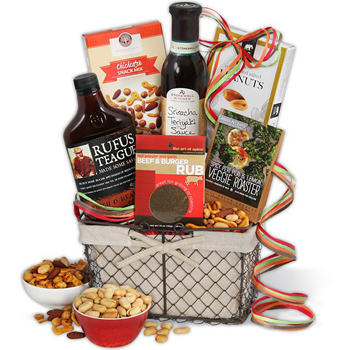 John Adams, one of the members of the Continental Congress who signed the Declaration of Independence, predicted or maybe even started the tradition of modern Independence Day celebrations by writing to his wife, "I believe that it will be celebrated by succeeding generations as the great anniversary festival...it ought to be celebrated by pomp and parade, with shows, games, sports, guns, bells, bonfires from one end of this continent to the other..." These days, each year on July 4th, Americans have the day off work to celebrate the holiday. Communities organize picnics with American favorites like hot dogs and hamburgers on the grill, baked beans, potato salad, and secret family recipes. Afternoon activities often include live music concerts, fairs, baseball games, three-legged races, and pie-eating or watermelon-eating contests. Some cities have parades with music from local marching bands and people dressed as the original founding fathers. In the evening, people in towns and cities gather to watch spectacular fireworks displays. Wherever Americans are around the globe, they will certainly get together for a traditional 4th of July celebration of the history and traditions of the United States!