When is Thanksgiving celebrated?

Thanksgiving has not always had a fixed date in the United States. It was not until 1863, when Abraham Lincoln, with help, managed to have all of the states celebrate the holiday on the same day. Afterword he declared the last Thursday of November Thanksgiving, and it has been that way since.

Thanksgiving is celebrated primarily in the United States, where it is used as a time for reflection, joy, and spending time with close friends and family. The fall season has long been a season of gathering crops, counting the harvest, and preparing for the long winter months. It’s that time of harvest that brought on the holiday, which started as simply stopping to appreciate a years-worth of hard work in fields and pastures. 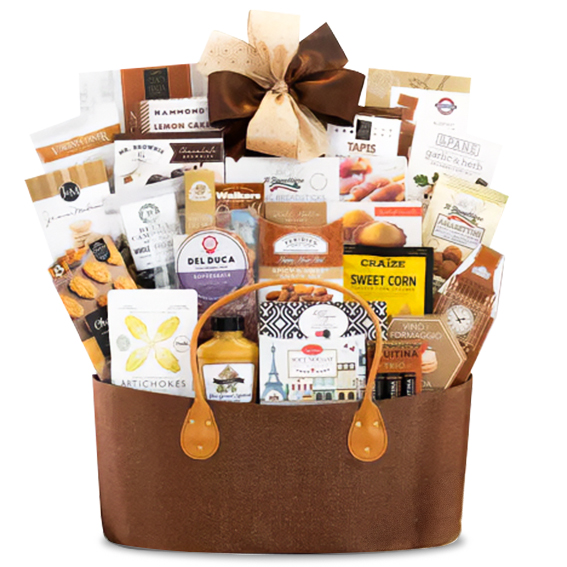 In the United States Thanksgiving is often linked back to a celebration in Plymouth (now Massachusetts) in 1621. The Pilgrims and Puritans brought the English tradition of Days of Fasting and of Thanksgiving with them to the new land. It was during these days of Thanks that the settlers were met by an Indian tribe, the Wampanoag, who had previously taught them how to cultivate the new land. This meeting sparked a feast, and broke the tradition of fasting in favor of breaking bread and enjoying a time of plenty. Admittedly this interaction was poorly documented. The tale has spread by word of mouth and become something of a Thanksgiving legend, used as inspiration for school pageants, cartoons, and holiday decorations.

Those who celebrate Thanksgiving today have held on tightly to the excuse to feast and enjoy a break from otherwise chaotic lives. Most homes plan well in advance to have a large family gathering. Often, to accommodate multiple families, Thanksgiving meals may go on for whole weekends, to allow people to jump from home to home with their spouse and friends. Most families would agree that no Thanksgiving meal is complete without turkey (which has earned the day a second nickname of Turkey Day), though how the turkey is cooked is up for some debate. Be it stuffed, baked, roasted, deep fried, or some other form of culinary creativity, so long as the bird is present (with a bounty of equally varied side dishes) it seems that everyone is happy.

During the meal, it is a common practice for everyone at the table to share something they are thankful for from the past year. For a lot of families, this is the one chance they have to get everyone in the same place, so they encourage talking and catching up well into the late night by offering a variety desserts and tempting snacks, a favorite of which is classic pumpkin pie. Those family members who are far away and can't join the family feast often send food baskets and wine gifts with their well wishes. 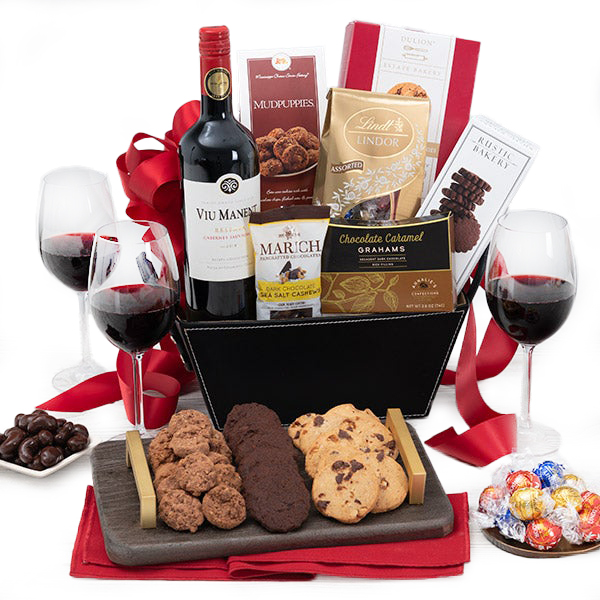 Though Thanksgiving is marked on our calendars as a single day, the joy, love, and moments of plenty hardly stop there. There are parades and television events marking the whole weekend, and the Friday after Thanksgiving (known as Black Friday), has become an extension of the Thursday meal. Black Friday gives many people an excuse to invite family and friends to stay the night, and wake up early to enjoy trips out together to find the best deals on gifts, goodies, and more. It doesn’t hurt to have the family stay to help enjoy the left-overs from the night before either.

It seems we have not wondered too far from the settlers original idea of days of thanks, that or Thanksgiving is a holiday that encompasses far too much for a single serving. The excuse to enjoy family, reminisce about the wealth the year has brought, and count all the positive things in life seems to naturally rush through hours and into days.

Where is Thanksgiving celebrated?

Thanksgiving is celebrated mostly in the US and Canada.