When is Easter Celebrated?

Protestant Easter is celebrated on the following dates:

Orthodox Easter is celebrated on the following dates:

When the first perky daffodils peek out of the season's first rich soil, you know it's coming: Easter gift baskets galore - a plethora of egg dye kits, hordes of chocolate bunnies, pounds of pastel colored plastic grass, armies of marshmallow chicks, bushels of candy eggs, and tons of other Easter treats. At least, this is what you'll find in stores. In Christian homes and in churches, you'll find a curious mixture of solemnity and rejoicing as celebrants commemorate the sacrifice of Jesus with his death on the cross and his miraculous resurrection on the third day - an event which, it is believed, wipes away the sins of the world.

Church-goers' celebrations will vary based on which denomination of Christianity they belong to. They may light the Paschal candle at the end of a dark Easter vigil to symbolize Christ's sacrifice as the first light in the darkness. They may hold a series of liturgies and act out the Stations of the Cross - culminating on Easter Sunday in the celebration of the miracle. They may attend Sunrise Service. Whichever kind of fellowship they engage in, many will also share a festive banquet with family and close friends.

But inside the churches, one won't find Easter bunnies, chicks, and eggs alongside the candles, rich garb, and depictions of the Crucifixion. So where did these popular - and delicious - symbols and gifts for children end up as a major part of the most important, often somber, Christian holiday? 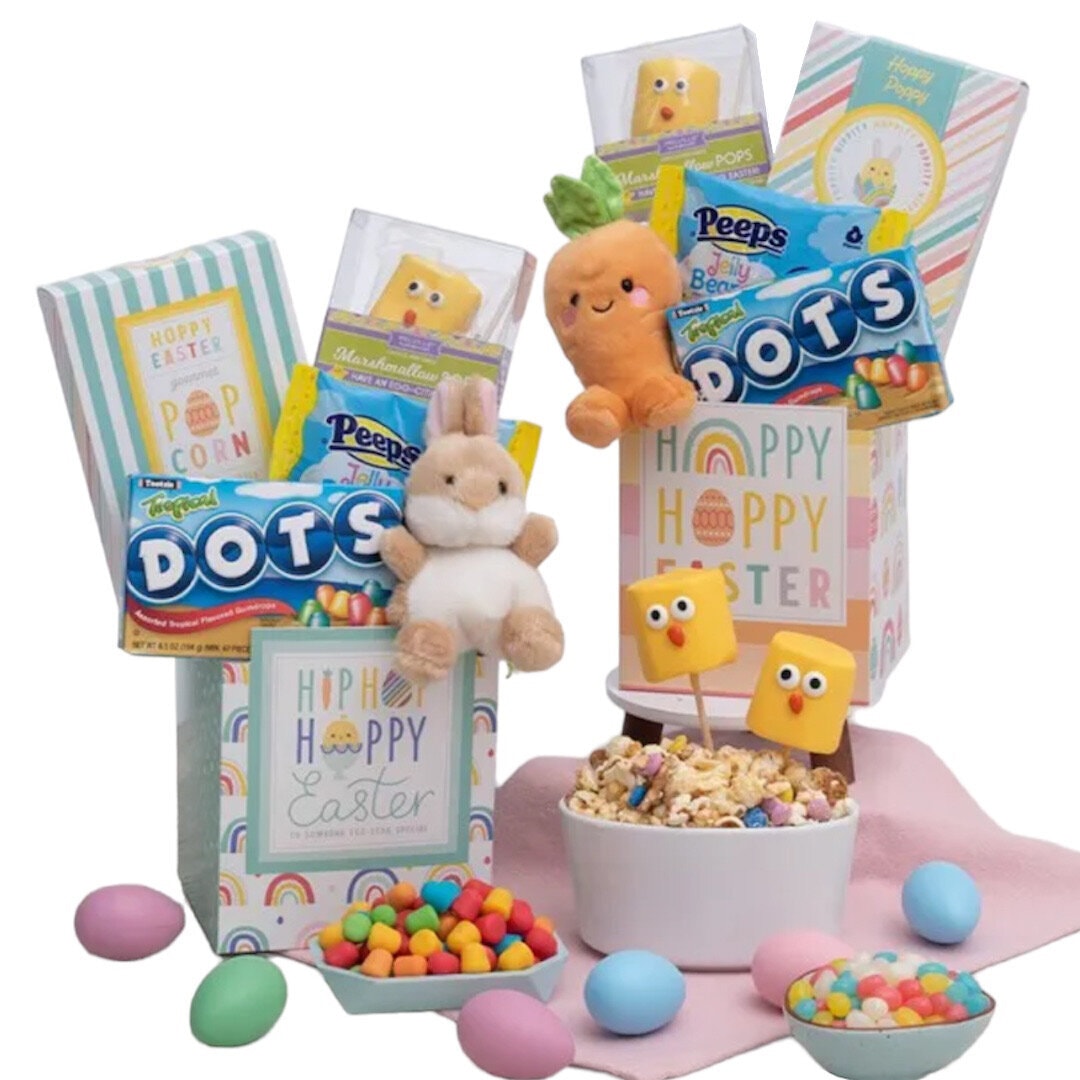 The Spread of Christianity and Easter

The answer lies in ancient history, namely the shift of the Roman Empire from a pagan society to a Christian one. Originally, the Romans worshipped a number of gods with festivals year-round to appease and celebrate their deities - each of whom held sway over some element of nature. At first, when Christianity began to spread throughout the Roman Empire, the Christians were viewed as a subservice cult. Indeed, under the Emperors Nero, Decius, Valerian the Christians were actively persecuted and often executed for crimes against the state.

This state of affairs changed greatly when Constantine I realized the great power that the Christian church could provide him. Instead of killing Christians, Constantine encouraged the building of cathedrals all over Rome, and passed laws forbidding their persecution. As a result, Christianity spread throughout Rome.

And this is where the cultures collide. As in any place where a number of traditions live side-by-side, there is often intermingling of symbols and ideas. Pagan converts to Christianity still valued the nature-based religion they had always known, and they also celebrated a Springtime renewal holiday at the Equinox, around the same time as the Christian Easter holiday. The Equinox celebrations symbolized the end of the "dead" winter season, and the "re-birth" of new life? The bunnies, eggs, and chicks are symbols of fertility, birth, renewal, and reproduction. As the comedian Eddie Izzard says, "Bunny rabbits are for shagging and eggs are for fertility." Pagan converts realized that Easter was also about new life and renewal, so it's no wonder the date of the celebrations and their symbology merged into the Easter holiday, and became the modern blend of sacred fellowship and secular family fun that adults and children look forward to each year.

So whatever you do to celebrate Easter - a big family meal, sending sweet gifts to the people you love, having an Easter egg hunt with the kids, or going to church - don't forget that this holiday includes something for everyone because of the marriage of Pagan memories to the rise of Christianity. Commemorate the day with a clean slate for all, renewed energy for a new life, and indulge in a chocolate bunny just for fun.

Where is Easter Celebrated?

Easter is celebrated around the world anywhere Christians are there to celebrate it, most notably the US, Canada, UK, Greece, Russia, and throughout South America, Europe, and the Middle East.